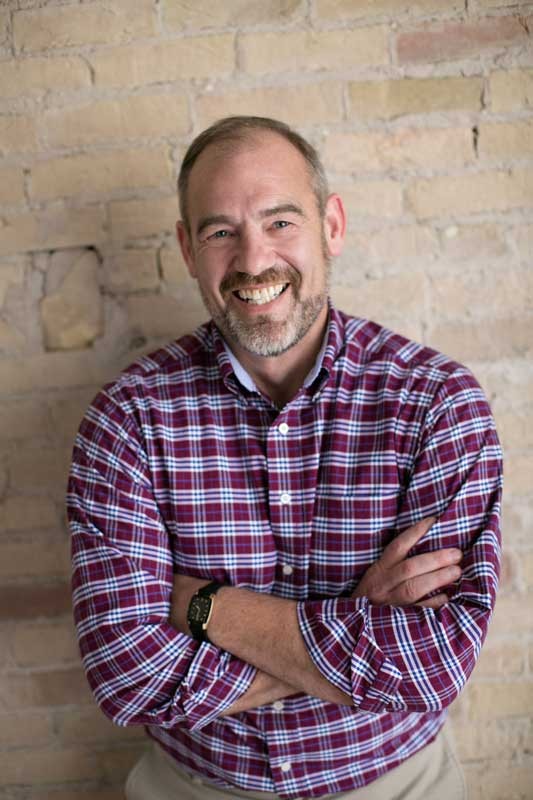 Get motivated and come together with the industry during the biggest event at IRE. Join us for our keynote speaker session with the honorable Reid Ribble. You will also hear from the IRE show management team and receive an update from NRCA.

All of us, no matter our age, have learned from the lessons of living life. Reid Ribble will share a life’s worth of lessons learned from his father, his roofing business, his time in Congress, and leading the roofing industry as the CEO of the NRCA. Although many speakers and authors have spoken to a few secrets of success, Mr. Ribble will bring a dynamic point of view on how to achieve it inside the roofing industry.

The Honorable Reid Ribble is NRCA’s CEO. Before becoming CEO, Reid served six years in the U.S. House of Representatives. During his tenure, he served on the Agriculture, Transportation and Infrastructure, Budget and Finance, and Foreign Affairs Committees, where he served as vice chairman of the Committee on Emerging Threats. During his time in Congress, Reid met with more than 25 heads of state and in his capacity on the Committee on Foreign Affairs traveled extensively throughout Eastern Europe and the Middle East.

Yet roofing is in his blood. For more than 30 years, Reid was the president of his own roofing company in Kaukauna, Wis. As a contractor, he volunteered countless hours serving on numerous NRCA committees and on NRCA’s board of directors. As part of his 25 years of service to the organization, Reid served as NRCA’s chairman of the board from 2005-06.

He married DeaNa, his high-school sweetheart, in 1975. They have two married children and six grandchildren.

Have a question about International Roofing Expo?
Ask Regina the Roofer, our show expert chatbot.