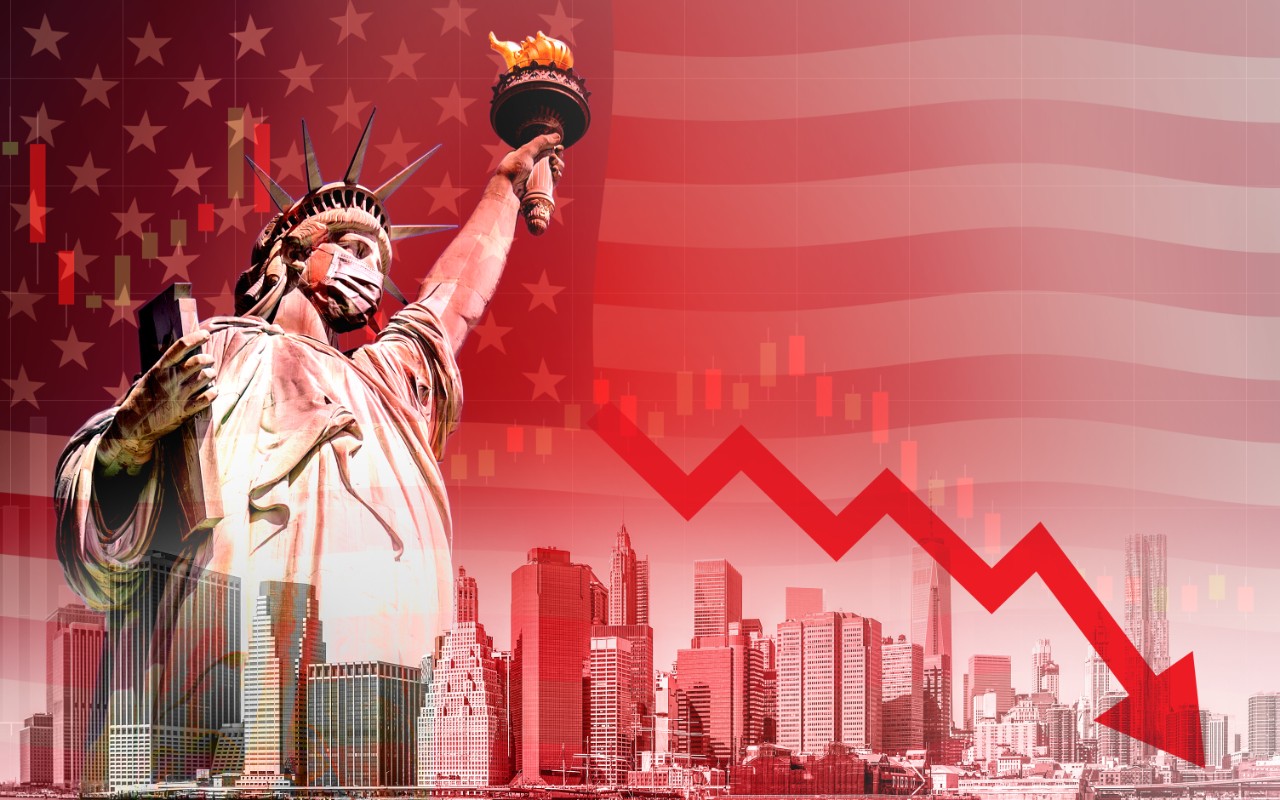 As economies reopen nationwide and roofers begin to look toward the future, new survey results paint a fairly grim picture for the next quarter, even as some optimism remains for the third. But those same roofers largely fear that 2020 business will be down compared to 2019, according to results from a new survey of industry leaders.

The Roofing Alliance report comes on the heels of Beacon’s first quarter earnings results, which showed the company projecting a second quarter loss between $120 million to $130 million.

“…We have taken swift and meaningful actions to reduce costs. We have also taken proactive measures to reduce inventory and capital expenditures, and we have mitigated any long-term liquidity risks by strengthening our cash position,” said Julian Francis, Beacon’s president and CEO, in the company’s statement. He added, “April sales declined with considerable divergence in state-by-state performance, as certain states have been significantly impacted by state and local government restrictions.”

Echoing earlier comments, NRCA CEO Reid Ribble said that state-by-state variability and the resulting uncertainty is a big part of the industry’s concerns for the next quarter. “People expect a very soft summer and fall (except for those who service buildings/regions impacted by storms) and anticipate a slow recovery,” Ribble said, referring to the report.

He said how roofers are faring depends largely on the type of work they do, especially when it comes to residential vs. commercial. “In broad strokes, the residential market is softer than the commercial low slope market,” he said. “…Institutional roofing on schools, universities and hospitals are up — and in some locations by a lot.”

Several unattributed comments from roofers in the report show the levels of uncertainty.

“Our call volume has decreased 70%. We have projects in the pipeline. However, we are concerned about six months from now,” wrote one.

Another said, “The fear component will impact the  markets. The greatest impact has been on people’s emotions. Until they recovery emotionally, their ability to spend money is going to be hampered."

And while the report didn’t look beyond 2020, one roofer made the following forecast: “Thanks to pent-up demand and high levels of work on hand, I think 2020 will be busy. 2021 may be the start of very difficult times for us all.”

Still, Ribble said, no matter what the future holds, roofers have already proven their metal with past events. “Roofers are a resilient group of folks,” he said. “I trust them to recover from this even as they have recovered from other tragedies in the past.”